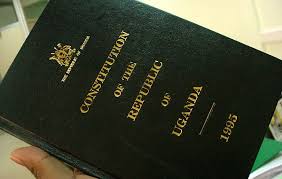 The Constitution is the supreme law of Uganda. The present constitution was adopted on 8 October 1995. It is Uganda''s fourth constitution since the country''s independence from Britain in 1962. 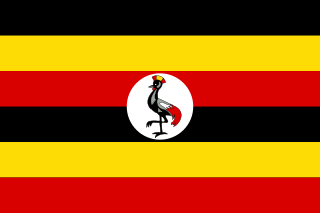 Uganda developed from the nineteenth century kingdom of Buganda, based along the northern shore of Lake Victoria. In 1894 Buganda was declared a British protectorate, but the country was never fully colonised. Growing self-government through a Legislative and Executive Council led to full independence on 9th October 1962. Milton Obote, leader of the Uganda People's Congress (UPC), was elected Prime Minister. He was overthrown in 1971 by Army Chief of Staff, General Idi Amin, who established a brutal dictatorship.